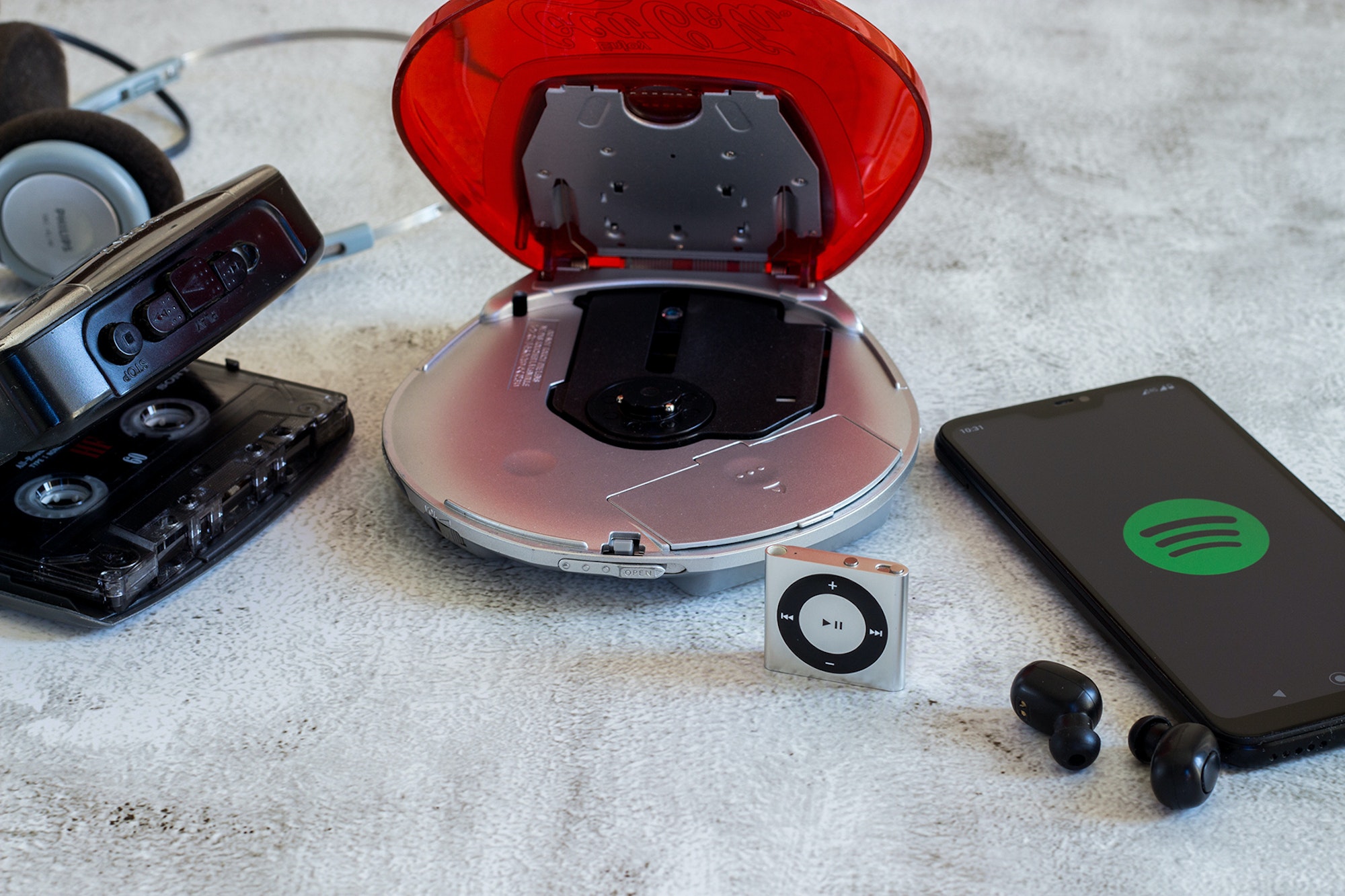 Digital vs Analog Audio: An Overview

Regardless of where you stand on the issue, both digital and analog recordings have their merits.

We at Klipsch felt it necessary to break down the two recording methods to give you a better understanding - so the next time you’re in a heated audiophile debate, you will have more ammo to hold your position.

Digital vs Analog Media: Which is Better?>

No matter which recording process used, analog or digital, both are created by a microphone turning air pressure (sound) into an electrical analog signal.

An analog recording is made by then imprinting that signal directly onto the master tape (via magnetization) or master record (via grooves) – from which copies can be made into cassette tapes and vinyl records.

Digital recordings take that analog signal and convert it into a digital representation of the sound, which is essentially a series of numbers for digital software to interpret.

After the analog signal is digitalized, the recording can be copied and placed onto a compact disc, hard drive, or streamed online.

Like images, audio signals can have a limited bandwidth if recorded digitally. Once a digital recording is made, the bandwidth is set in place.

An analog recording is considered unlimited. Therefore, it can move to a higher and higher resolution without losing its original quality.

Why does bandwidth matter? It really depends on what you’re listening to your music with. If you have a pair of overpriced earbuds that cost $8 to make but you paid $200 to cover the company’s advertising budget, then you’re probably ok with any mediocre bandwidth.

On the contrary, if you’ve invested in quality audio reproduction speakers (like the Klipsch Reference Premiere series speakers) – the greater the bandwidth, the greater potential you have for sound.

What the hell is bit depth, you say? Think of a sound wave in a digital recording format to looking more like a set of stairs, rather than smooth hills.

The digital wave must walk up and downstairs, as opposed to smoothly roll over hills. This jump in elevation can create a digital noise.

The smooth analog signal matches the recorded sound wave better than the steps of a digital recording. However, the analog medium (vinyl or magnetized tape) the recording is imprinted on can have tiny imperfections that cause cracking and popping noise.

Digital recordings can be played and copied endlessly without ever losing their original quality. Over time, vinyl records and tapes can lose their audible value when being played or copied.

So, where do you stand on the matter?