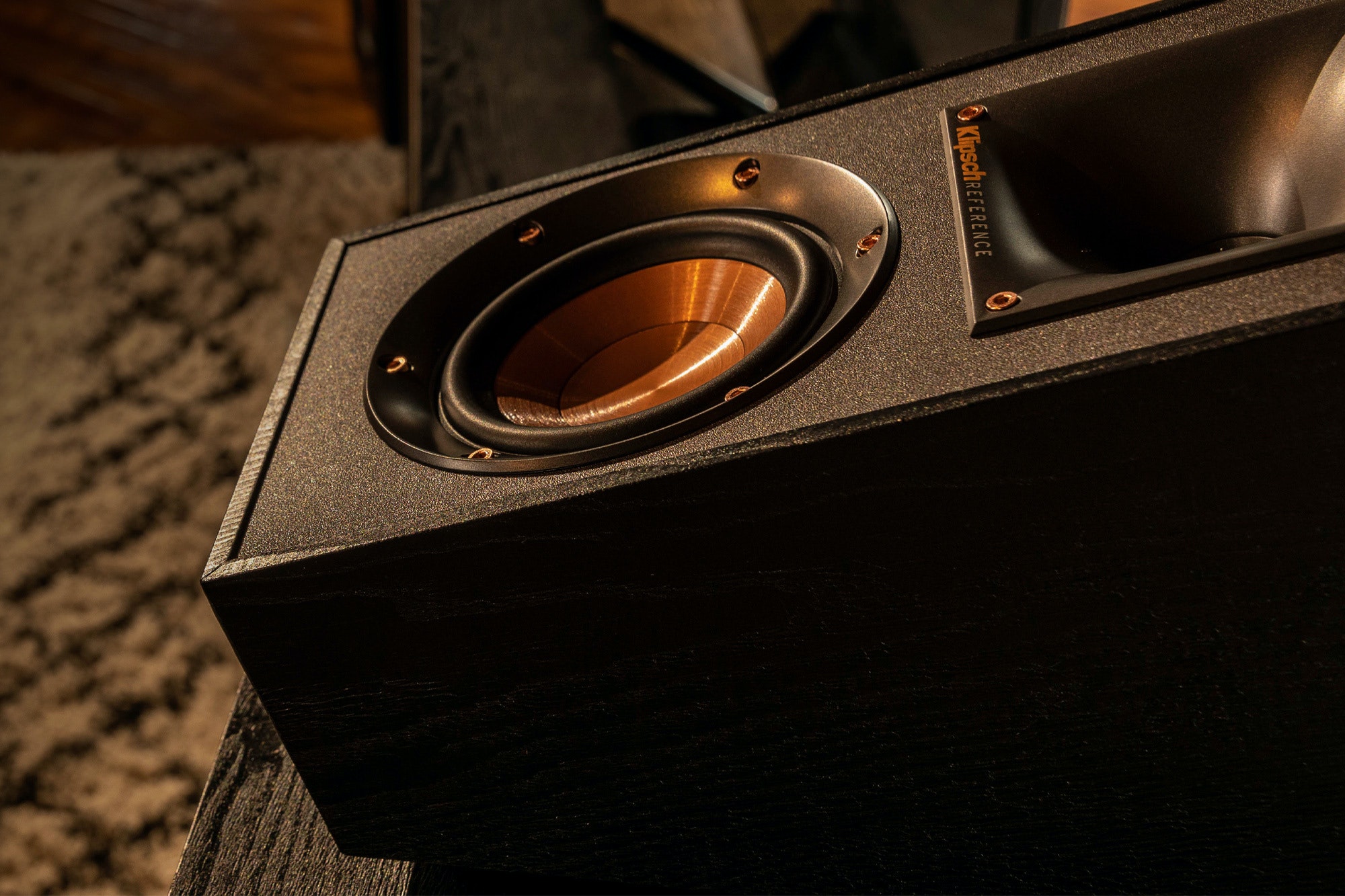 Whether you’re a hardcore audiophile looking for the ultimate sound experience or a casual movie watcher out to make movie-watching at home more immersive, it’s tough to find the perfect soundtrack to show off your surround sound home theater system.

Sure, you’ll probably want to hear a few big explosions, but to truly get the best out of your home theater, you need a film with a wide and nuanced aural range, not to mention one that takes advantage of the directional effects made possible by surround speakers.

The good news is we've already spent a ton of time researching for that perfect soundtrack for you. From trade shows to dealer events, customer demos to new product testing, this is what we like.

If you buy one movie for your surround sound system, let this be it. From the bank heist opener all the way to the end credits, the sounds of The Dark Knight envelop the viewer and integrate seamlessly with the films visuals to create an impeccable home theater experience.

Hans Zimmer’s almost oppressively dark score sets the perfect backdrop for Christopher Nolan’s Gotham, and the film’s dialogue is crystal clear throughout. If it’s pyrotechnics you’re looking for, well, The Dark Knight’s got that too. Particularly impressive is the film’s truck flip scene during one of the Batman’s epic battles with the Joker.

This movie is the real deal. With audio engineering that never draws attention to itself, The Dark Knight is ideal to show off your home theater and have a great movie-watching experience in the process.

Pixar has long had a reputation for producing not only great-looking children’s films, but great sounding ones as well. Wall-E hits the mark in both regards. For those who have followed the company, it should come as no surprise that Pixar, originally part of Lucasfilm, puts a high premium on the quality of sound in its films.

The world of the lonely robot is unbelievably immersive and nuanced, and uses the directional possibilities of the surround sound system to their full potential. In addition to the sound effects in film, the soundtrack and score are top-notch both in terms of suitability for the film and recording quality. The film’s opening song creates a truly beautiful moment.

This is the perfect movie for kids and their audiophile parents to watch together. While it may be the unbelievably detailed CGI visuals many viewers notice first when viewing Wall-E--and they do look great--any true audiophile will immediately struck by the enormous attention to aural detail evidenced by the soundtrack of Wall-E.

Master and Commander: The Far Side of the World

Russell Crowe’s nautical adventure as Jack Aubrey is one of the best-sounding movies out there, truly taking advantage of the possibilities of surround sound to create an enveloping maritime atmosphere.

From the creaking of the boat’s planks to the subtle sound of the sea’s water against its hull, the level of detail represented in the soundtrack’s quieter moments is only eclipsed by the intensity of its battles, with floor-shaking cannon fire and roaring explosions.

Master and Commander’s soundtrack is arguably one of the most enveloping you’ll find.

Transformers: Revenge of the Fallen

Regardless how you feel about Shia LaBeouf and the Transformers franchise, there’s no denying this movie sounds great. The action scenes in Transformers: Revenge of the Fallen are made unbelievably intense by the impeccable sound engineering.

And, despite the power and intensity put forth by the film’s soundtrack as the giant robots smash each other to bits, the films’s soundscape is also impressively nuanced.

While your ears are being bombarded by the sounds of the on-screen destruction, you’ll still be able to pick out individual helicopters, explosions, and firearms within the cacophony.

While it may not go down in history as a cinematic landmark, it's clear that Transformers: Revenge of the Fallen sounds great. If you’re in the mood to see some great-looking and great-sounding computer-generated action scenes, this movie is where it’s at.

A departure from the rest of the films on the list, Kathryn Bigelow’s Academy Award-winning The Hurt Locker's more serious and contemporary subject matter is enhanced immeasurably by the film’s startlingly realistic soundtrack.

While the film’s expected wartime sounds are both extremely powerful and extremely detailed--each weapon fired and specific type of explosion has its own unique sonic signature--it’s some of the film’s quieter moments which truly stand out in terms of sound design. The characters’ breathing as they deal with the extreme stresses of the Iraq War is a constant barometer of their internal state, and the chime-like sound of shell casings hitting the rocky ground provides one of the film’s most powerful moments.

The soundtrack of The Hurt Locker is truly enveloping and only serves to intensify the impact of an already impactful film. If you’re looking for a surround sound experience with emotional weight, The Hurt Locker is a perfect choice.

If you're like us, you've put a lot of time, sweat and money into your set up. Show it off with any of these films.

Agree or disagree? Have suggestions of your own? Leave us a comment.