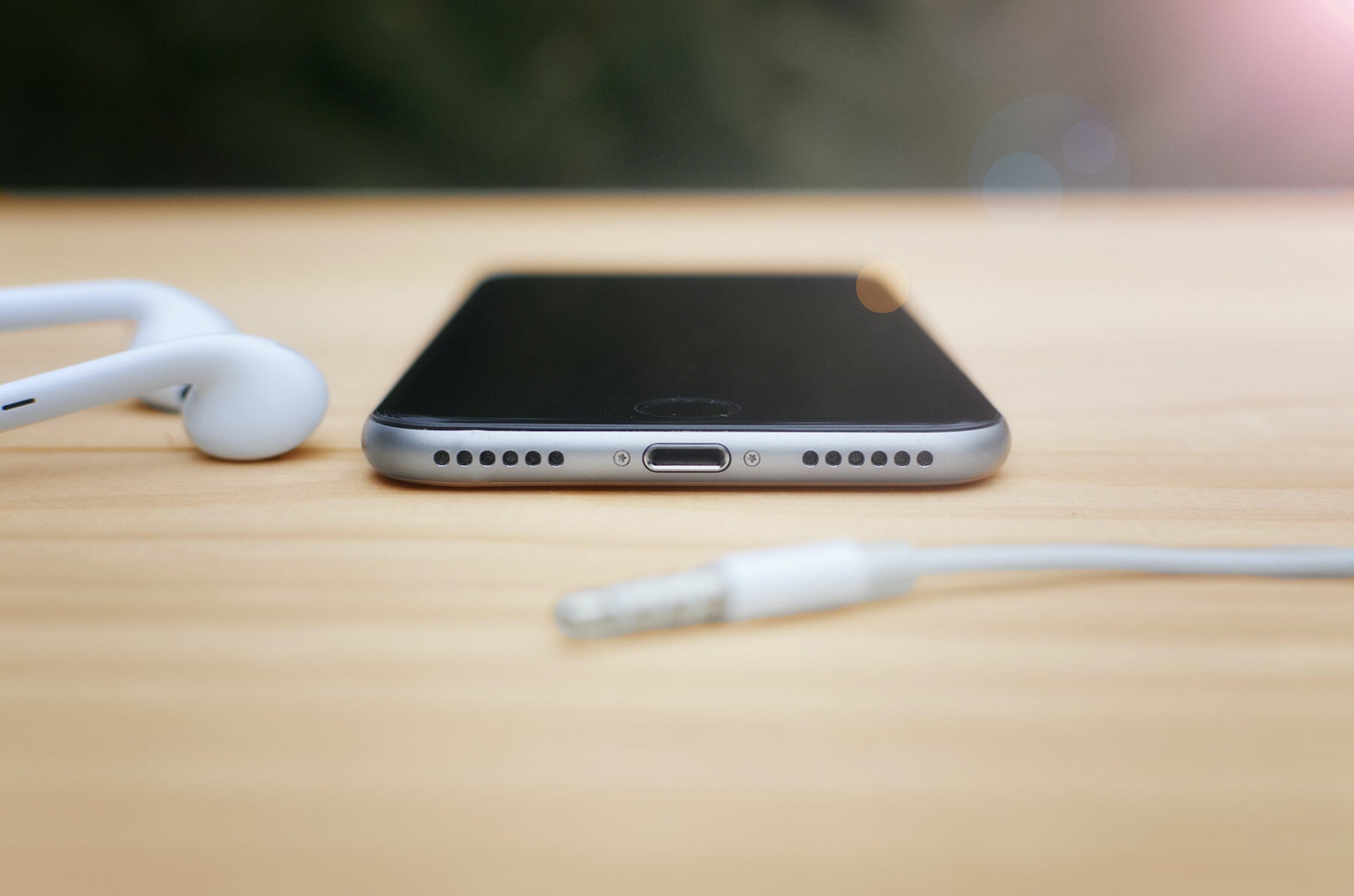 How Do Wireless Earbuds Work?

We promise, it’s not magic, nor is it rocket science.

In recent years, I’ve made the switch to wireless earbuds because, to put it bluntly, I’m not a huge fan of accidentally slapping myself with the cord while out for a run. Plus, most wired earphones require an adapter for the more recent smartphones on the market.

While wired in-ear headphones have been around for decades, wireless earbuds are still a fairly new concept.

So, how exactly does the sound come through the wireless earphones? We’ll walk you through it.

Bluetooth Breakdown: How Does It Work?

Part of Bluetooth’s technological appeal lies in its reliability. In short terms, it’s the exchange of data between two devices, such as true wireless earbuds, without a wire. Similar to a radio frequency, the data is a series of waves. But, unlike radio frequencies, which can travel over miles and miles, Bluetooth wave connections have a very limited relay.

With our wireless headphones, you can freely walk up to around 30 feet to the kitchen and grab a handful of pretzels without missing a word of your music or podcast. Plus, the lack of wires makes it easier and more comfortable for runners, commuters on the way to work, and gamers who don’t want to be a foot from their TV while owning their opponents.

How Does the Wireless Sound Compare Over Wired?

This is where it gets a bit dicey. Traditionally, Bluetooth wireless compresses the audio or video file. Meaning, even if your music source is CD-quality, by the time it’s delivered to your speakers, much of the dynamic musical range is compressed in order to send the data without interference.

A January 2020 “NY Times” article clarifies, saying, “the less data Bluetooth needs to transmit, the more reliable the connection is.”

Advancements like AptX, AAC, and SBC codecs have helped close the gap between compressed, streaming audio and its hard media counterparts.

Yes, wired headphones generally sound better than wireless headphones because Bluetooth® can only handle so much information through its signal. However, this only applies if you’re trying to listen to data-loaded lossless file formats like FLAC, WAV, or ALAC.

The aforementioned advancements were all created to get as close to near-lossless, true wireless stereo audio as possible. They’re often referred to as “lossy” because they ditch much of the audio data during transmission. That data equates to sounds the human ear is less likely to pick up.

SBC: No, not like that company that was absorbed my AT&T. According to the Sound Guys, SBC, “divides the signal into multiple frequency bands and encodes each one independently.” While not the top of the line when it comes to creating a near-lossless experience, it is standard on most true wireless devices these days, including all Klipsch T5 II True Wireless earbuds.

AptX: Created by Qualcomm, aptX HD is designed to deliver 24-bit wireless audio wirelessly over Bluetooth. Engineered to improve the signal-to-noise ratio, this tech results in lower background noise so you hear music as the sound engineer intended without interference. This Bluetooth technology works very well with Android users.

Advanced Audio Coding (AAC): This tech is similar to AptX HD. AAC delivers crisp and clear audio and is especially effective for iOS users. AAC and AptX have many similarities in terms of true wireless stereo sound.

Learn More About the Differences Between Analog and Digital Media

The long and the short of it is that true wireless earphones are definitely more convenient, but may not match up, in terms of lossless audio. But, most people really won’t notice the difference when they’re on the go.