The atmosphere. It's something that surrounds us. That makes it an apt namesake for Dolby's revolutionary 3D sound system - Atmos. It's the most revolutionary thing to happen in home theater since surround sound. Traditional surround sound setups envelope the listener at or near ear-level, making for a 360º aural experience. Dolby Atmos® surround sound ups the ante by adding a third dimension, adding sound speakers above the listener.

It's more than just adding another layer of speakers, however. Dolby Atmos is object oriented; rather than directing a given sound to a certain audio channel, it treats the sound as an object, which can be placed anywhere in the 3D space with pinpoint accuracy. It's the most immersive sound experience available. For example, a helicopter passing overhead in a film can actually be heard overhead in addition to the sound coming from the front, side, or rear.

Dolby Atmos is still a relatively new technology, as it's only about four years old and does require Dolby Atmos-enabled equipment. Its availability is becoming more and more common, both in public theaters and nightclubs and in personal home theaters. As a premium sonic experience, many theaters are now using the technology in their flagship, luxury locations. While Dolby Atmos is a worthy experience just about anywhere, here are five of the best Dolby Atmos-equipped locations you can currently experience this next-generation technology. 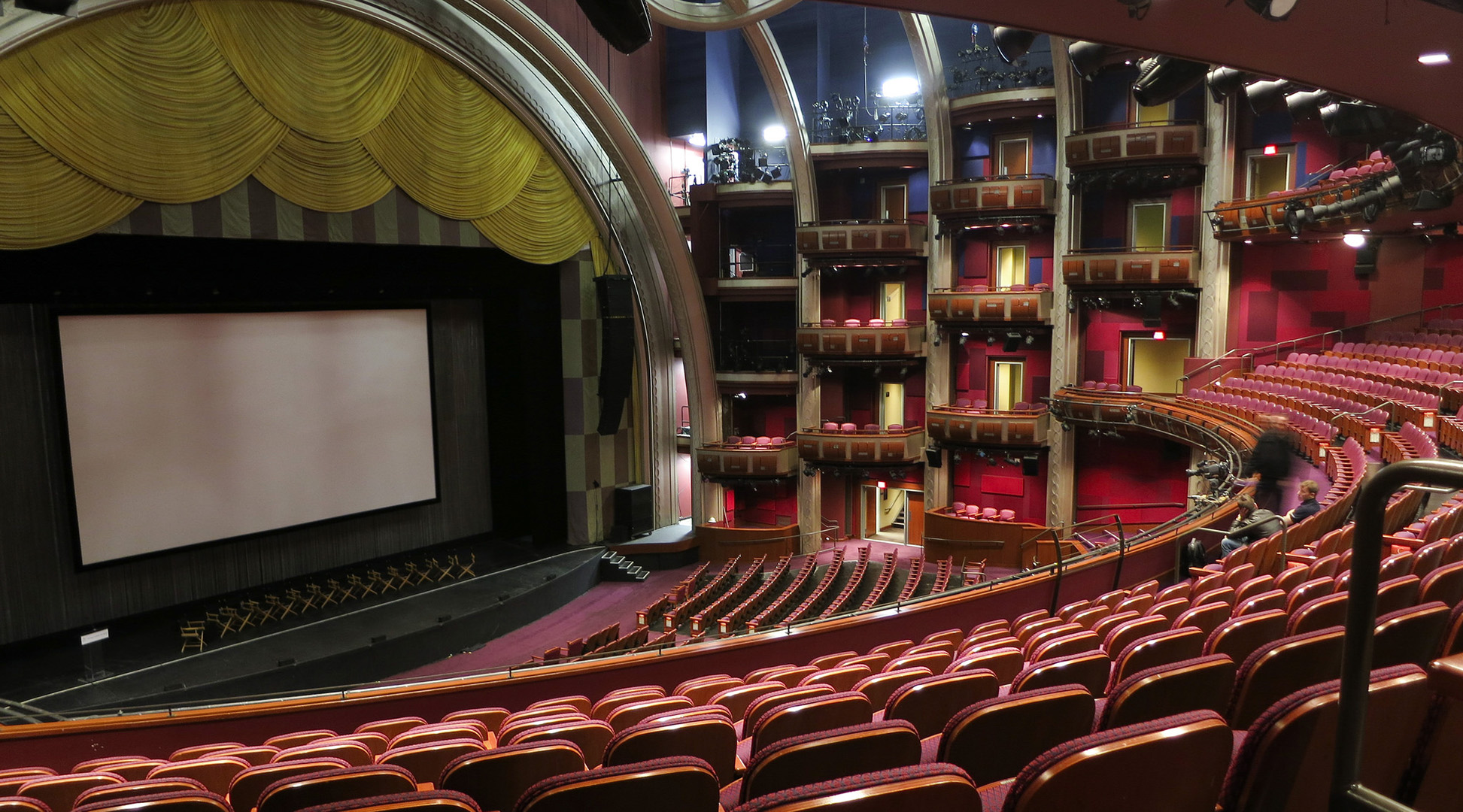 When it comes to Dolby Atmos surround sound, the Dolby Theater in Los Angeles is the O.G. 3D audio venue. The venue is best known as the home to the annual Oscars ceremony, which it has hosted since 2002 (the theater itself opened in 2001 as the Kodak Theater). It also happens to be the place where Dolby Laboratories premiered Pixar’s Brave using Dolby Atmos technology with its grand opening under Dolby ownership. The opulent furnishings in the theater are now matched by state-of-the-art sound, which the theater employs with regular movie showings along with special events. 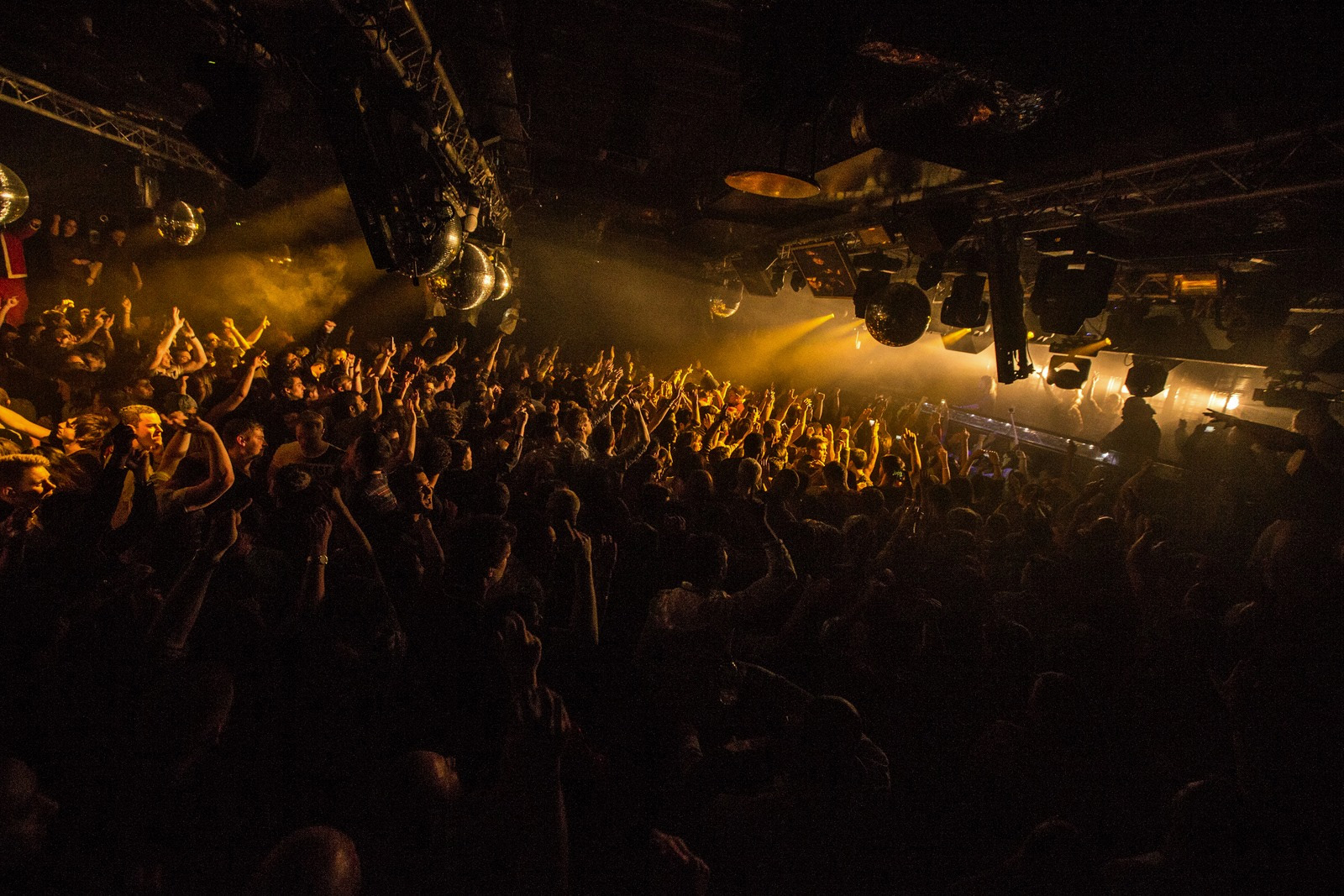 Who says Atmos is only for movies? The object-oriented, three-dimensional sound holds tremendous potential for innovative music experiences as well. London nightclub Ministry of Sound – which is really a multifaceted company that includes a magazine and music label in addition to its club – has teamed up with Dolby Studios to produce what they are touting as “The World's First Surround Sound Dance Floor.” In addition to enabling their sound system with Dolby Atmos technology, they have added 60 speakers to their existing system and scheduled a series of dates with electronic artists who will be able to manipulate their sound in full 3D across 22 channels. 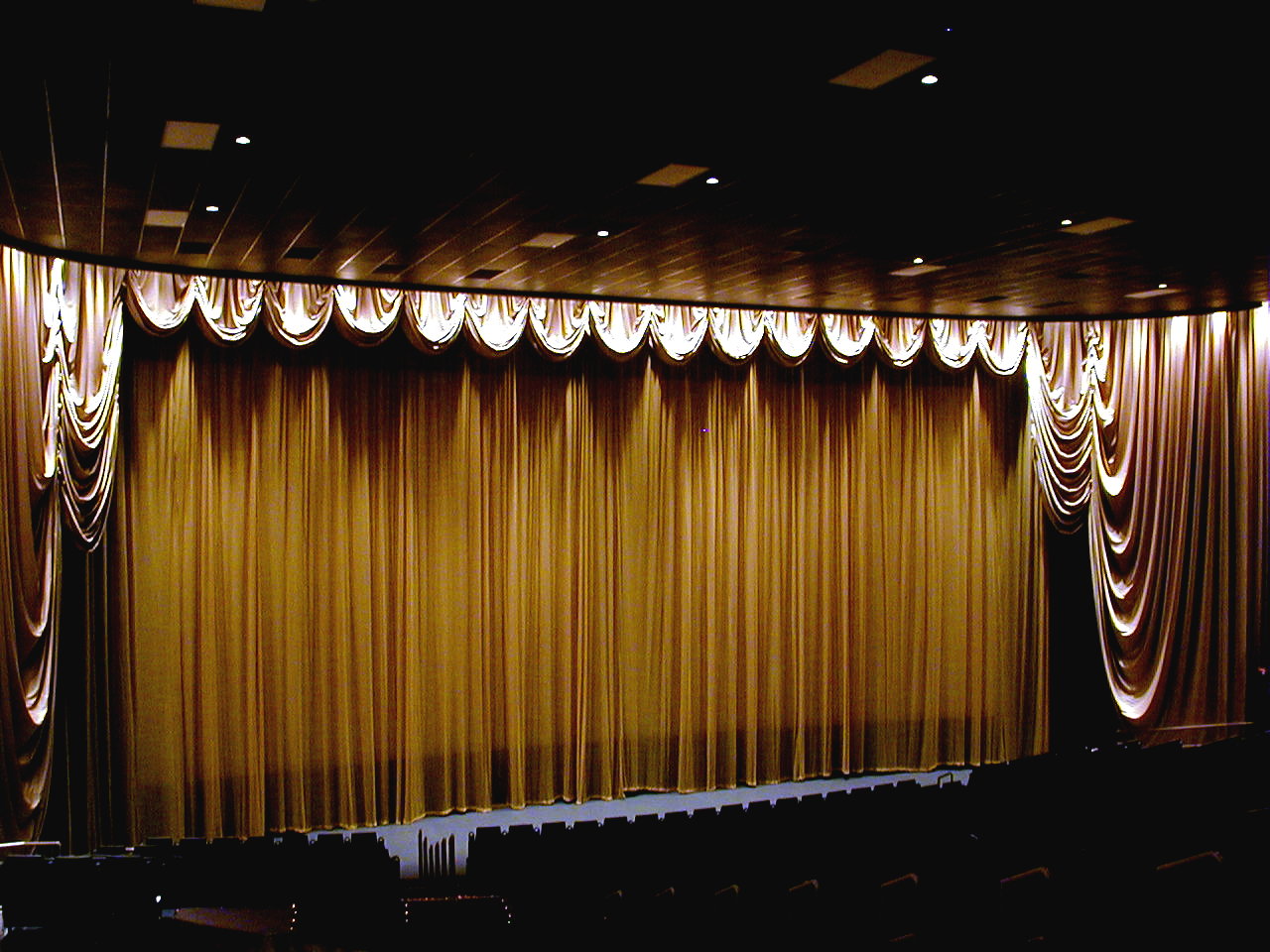 It's fitting that the main Cine Capri Theater is located in Phoenix since it rose from the ashes of a beloved cinema that was demolished years earlier. Now with five locations in four states, the operating Cine Capri Theaters are remakes of the original Cine Capri Theater, which operated from 1964 to 1998, when it was torn down. The new cinemas have enormous 30' x 70' screens, 600 seats and 40,000 watts of Dolby Atmos surround sound. Their gold waterfall drapes are a direct reproduction of the furnishings at the original theater. Each showing begins with a dramatic unveiling of the screen.

Somewhere between conventional cinema and the IMAX experience is AMC's Enhanced Theater Experience (ETX). Available at 12 locations in seven states, the ETX theaters offer Dolby Atmos surround sound along with an extra large, IMAX-like screen and a beefed-up sound system. “We believe our guests... will walk away with a new perception of how movies should be delivered,” said John McDonald, executive vice president of AMC U.S. operations, via a press release on the ETX theaters. 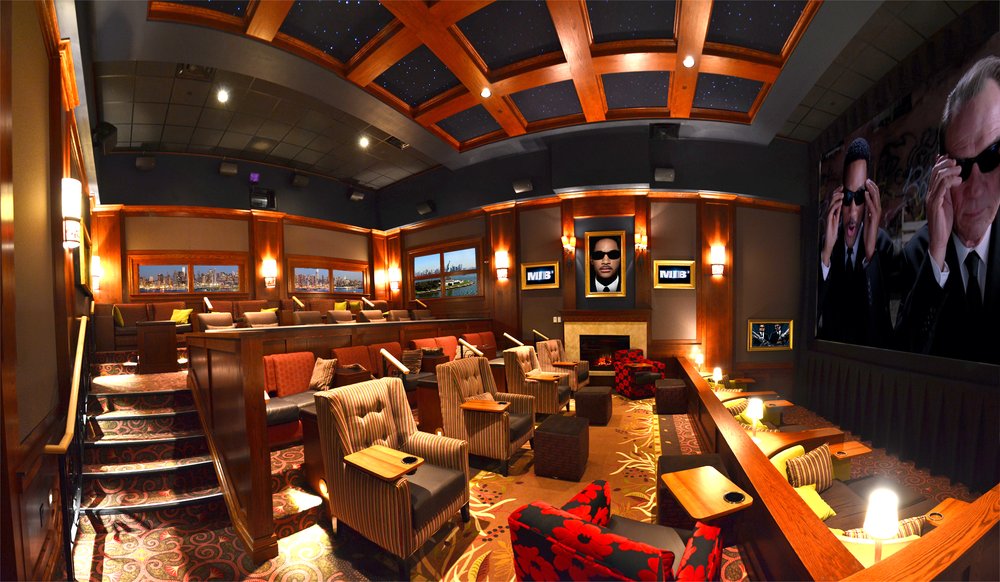 A utopia is an imaginary place where everything is perfect. Cinetopia, a group of four cinema-centric developments in the Pacific Northwest and Kansas, aspires to perfection not just in sight and sound, but as an entire experience. The theaters involve state-of-the-art sound, provided by a Klipsch KPT-MCM-4-T Grand four-way speaker system, along with projection and luxurious seating. Several of the locations include extra features like wine bars and art galleries. Their GXL Theater at their Vancouver, Washington location also incorporates Dolby Atmos surround sound, along with a 70' screen and extra-wide reclining leather seats.

While experiencing Dolby Atmos sound with a massive set of speakers in a commercial venue can be an exhilarating experience, you can also recreate the experience in your very own home theater. To set one up, you need to have a Dolby Atmos-enabled receiver and speakers that are installed in the ceiling or ones that remain on the floor and project the overhead sounds at the ceiling.

What do you think is the best venue for Dolby Atmos® surround sound? Add your pick in the comments below!