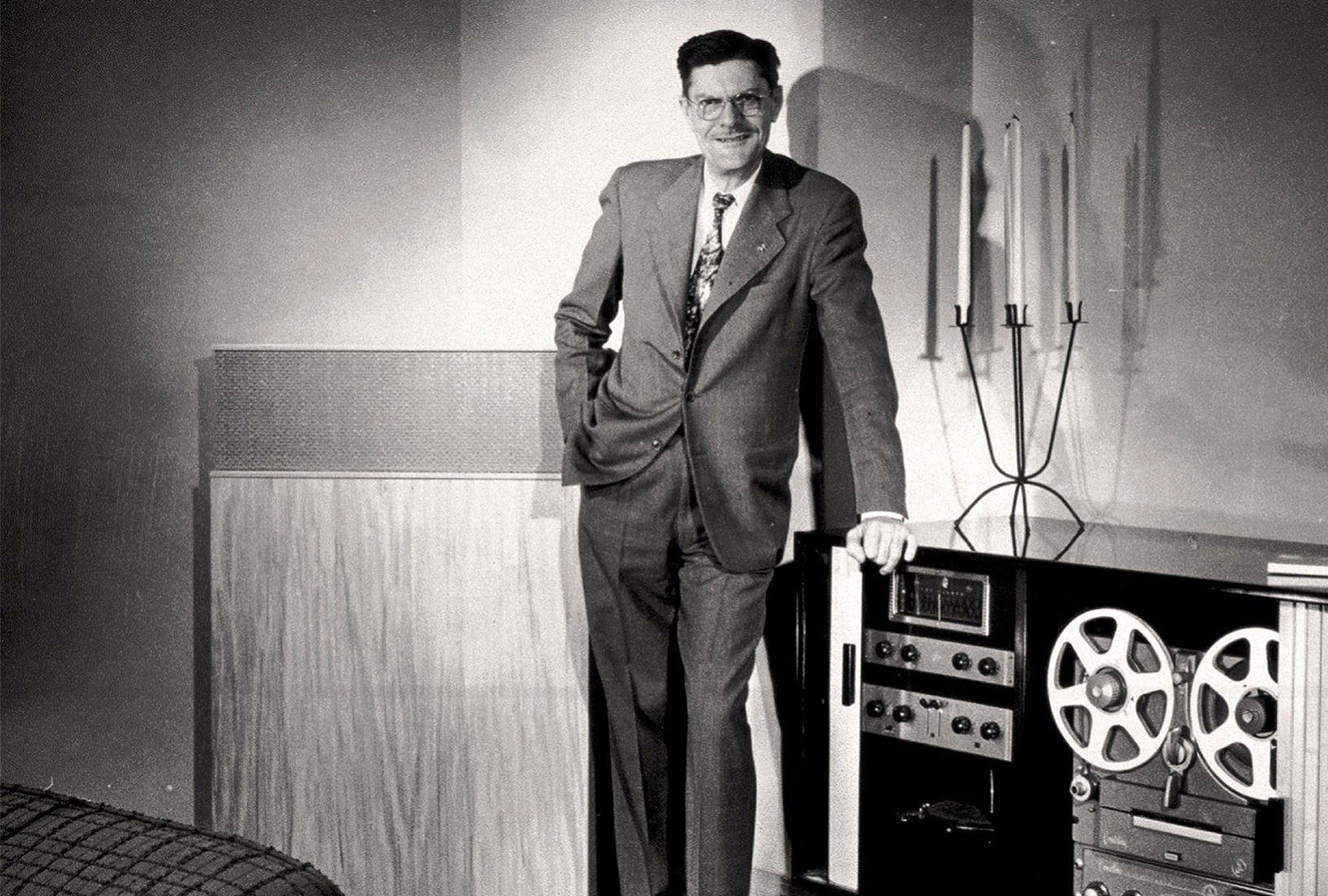 Keepers of the Sound Scholarship

If you’re an aspiring audio engineer who is entering, or currently attending college, we want to hear from you. We’re looking for people who have a passion for audio and think differently than everybody else.

THANK YOU FOR APPLYING! 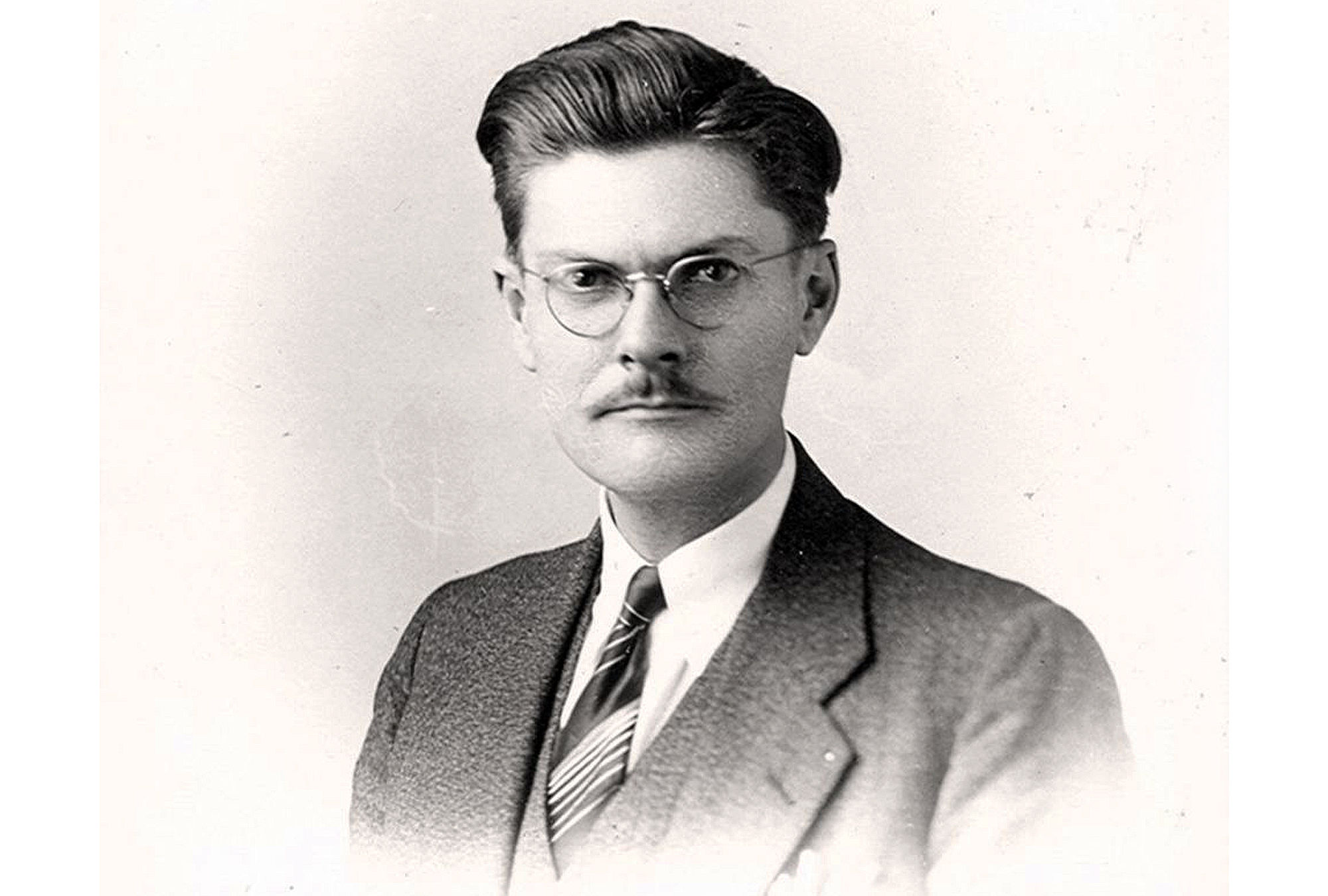 Paul W. Klipsch was a man who revolutionized the audio industry with little more than an idea. What he really had was a passion for audio and a drive to see his vision become a reality. The fact that the Klipschorn has been in production for more than 70 years shows that even the simplest idea can have a lasting impact.

He built the Klipschorn in a tin shed in Hope, Arkansas in 1946 and with it he founded what became one of the top audio companies in the world. But Paul Klipsch did not stop there - he continued to work, study, and create new ideas for speakers. This led him to receive several more patents for his work that were used to design new speakers that would better the industry as a whole. Paul W. Klipsch was also a rebel, somebody who didn’t take anything for granted and was willing to call people on their bullshit when necessary.