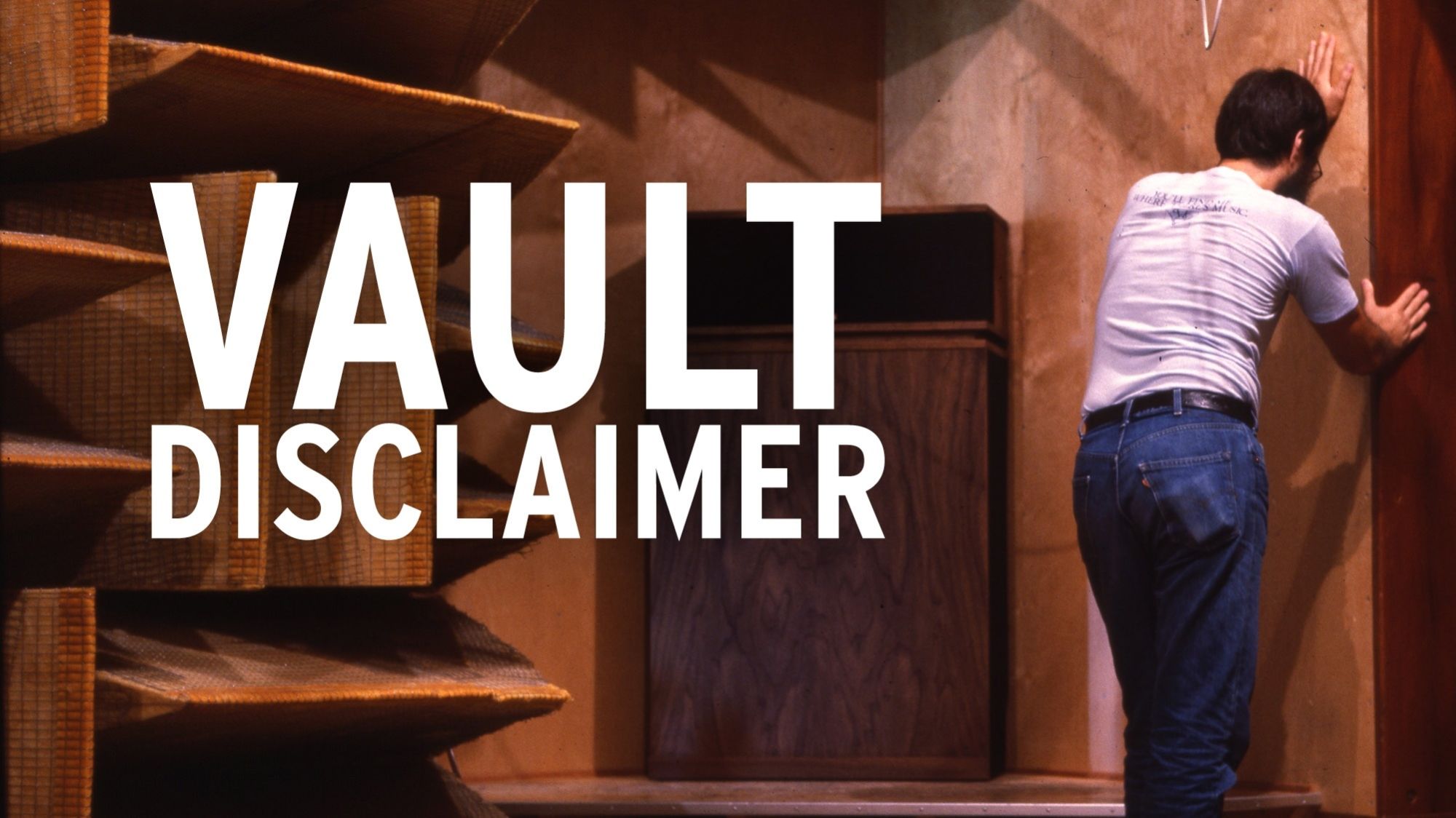 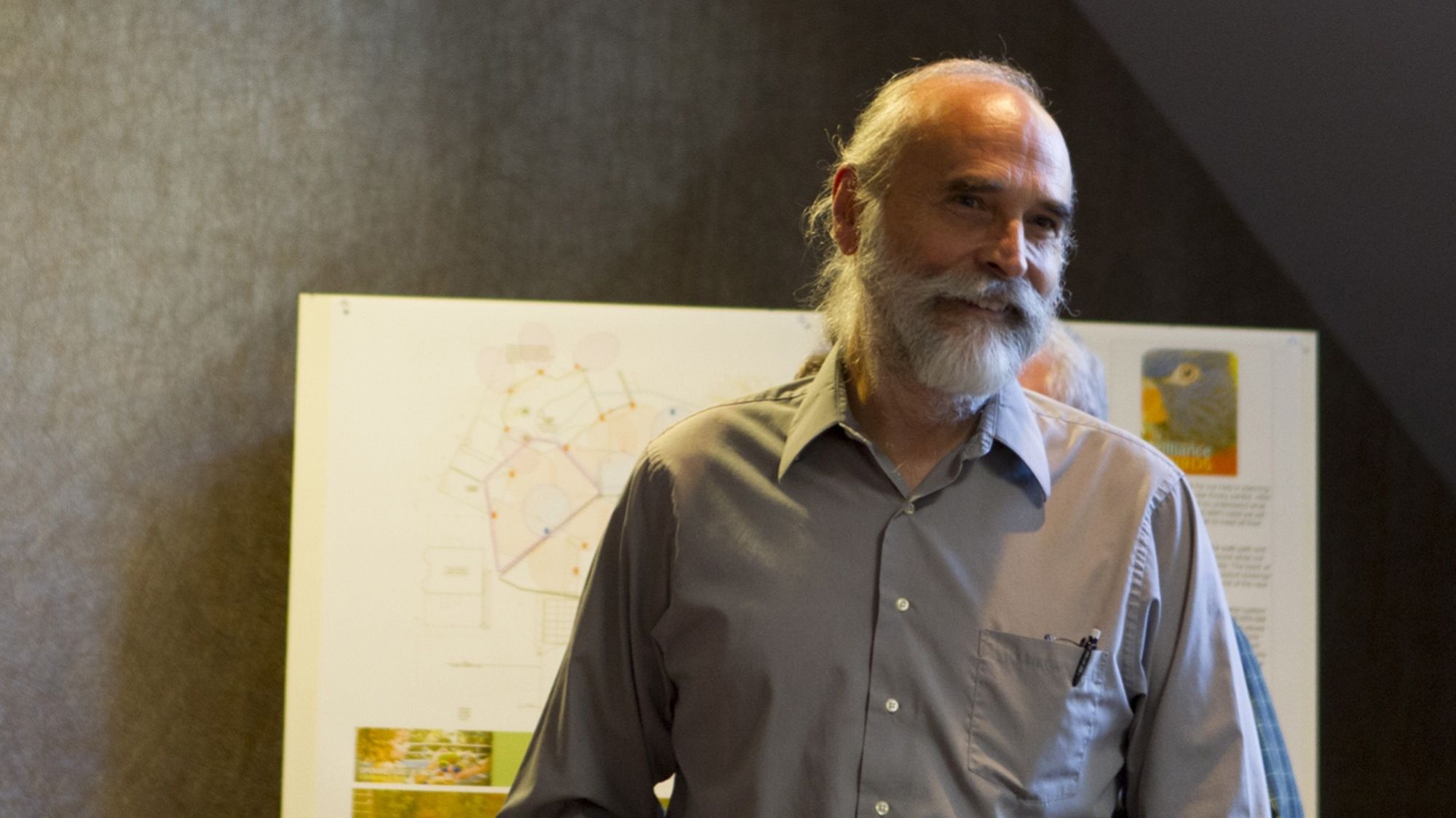 His audio career began in 1974, working for the Rola Company, an OEM driver manufacturing company. He and PWK co-authored U.S. Patent #4,387,786, an anechoic chamber featuring a multi-functional revolving door. Throughout his career at Klipsch, Hunter has been a key contributor to more than 150 Klipsch loudspeakers sold in specialty audio retail stores around the world.

Hunter has been a member of the Audio Engineering Society since 1979 and a member of the Institute of Electrical and Electronics Engineers since 1974. To put it simply - when Jim speaks, you’ll want to listen. 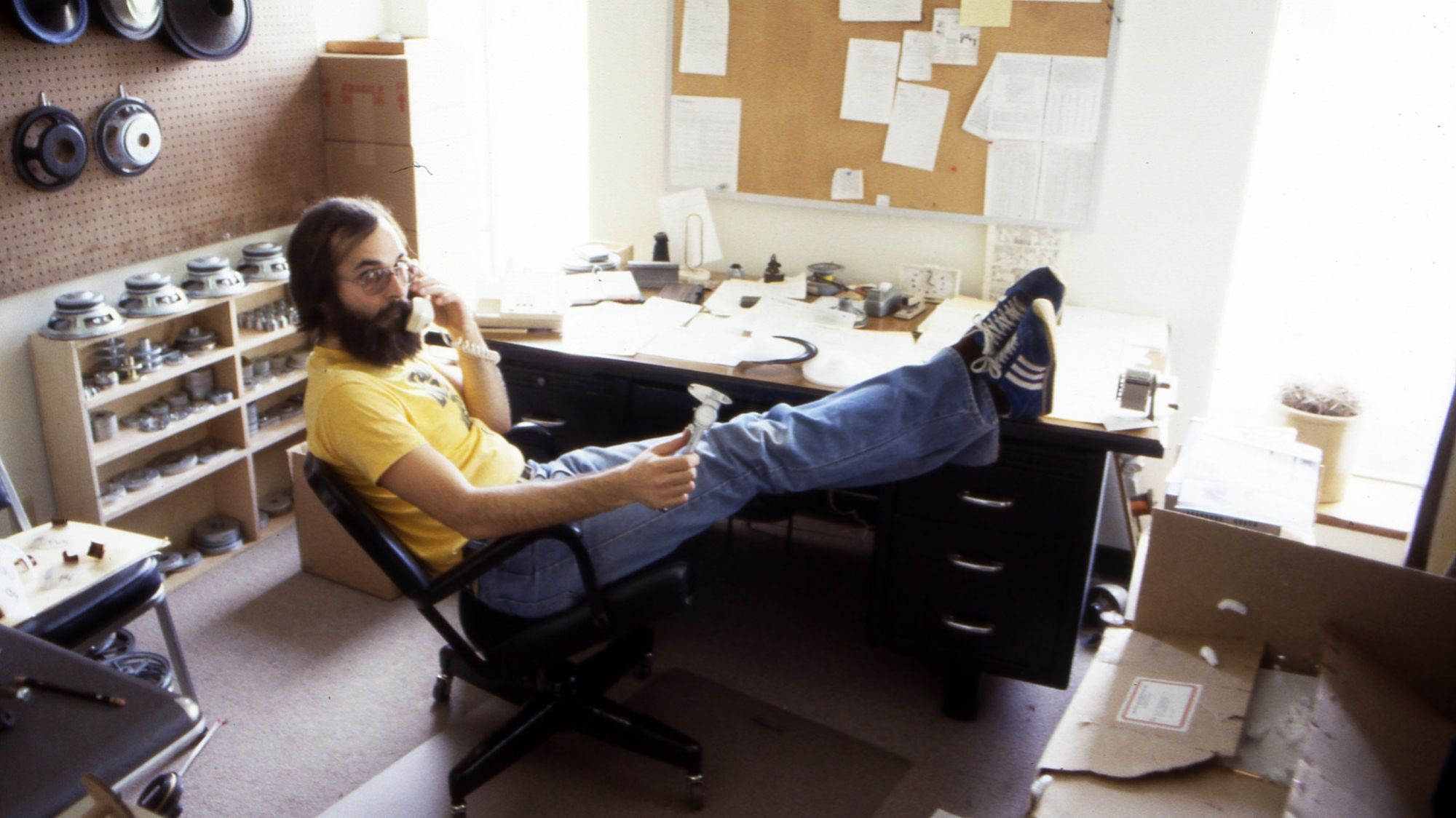 "It has been my several-decade, self-imposed quest to prevent PWK’s broad legacy from slipping through our fingers. However, I have caught myself in errors, and I cannot possibly hope to “know it all." It’s just too big! My errors include an imperfect memory and just plain typos. In bringing this data on-line, we decided to initially post some of the best information we have. It will be an evolving endeavor, assisted by your corrections and additions. If you see something that conflicts with your own understanding, please bring it to our attention. Naturally, we would like to see some form of corroboration. If your information is conceded to be the best, the correction will be credited appropriately.

I hope you enjoy the materials presented, and sincerely hope that you can add to the record." 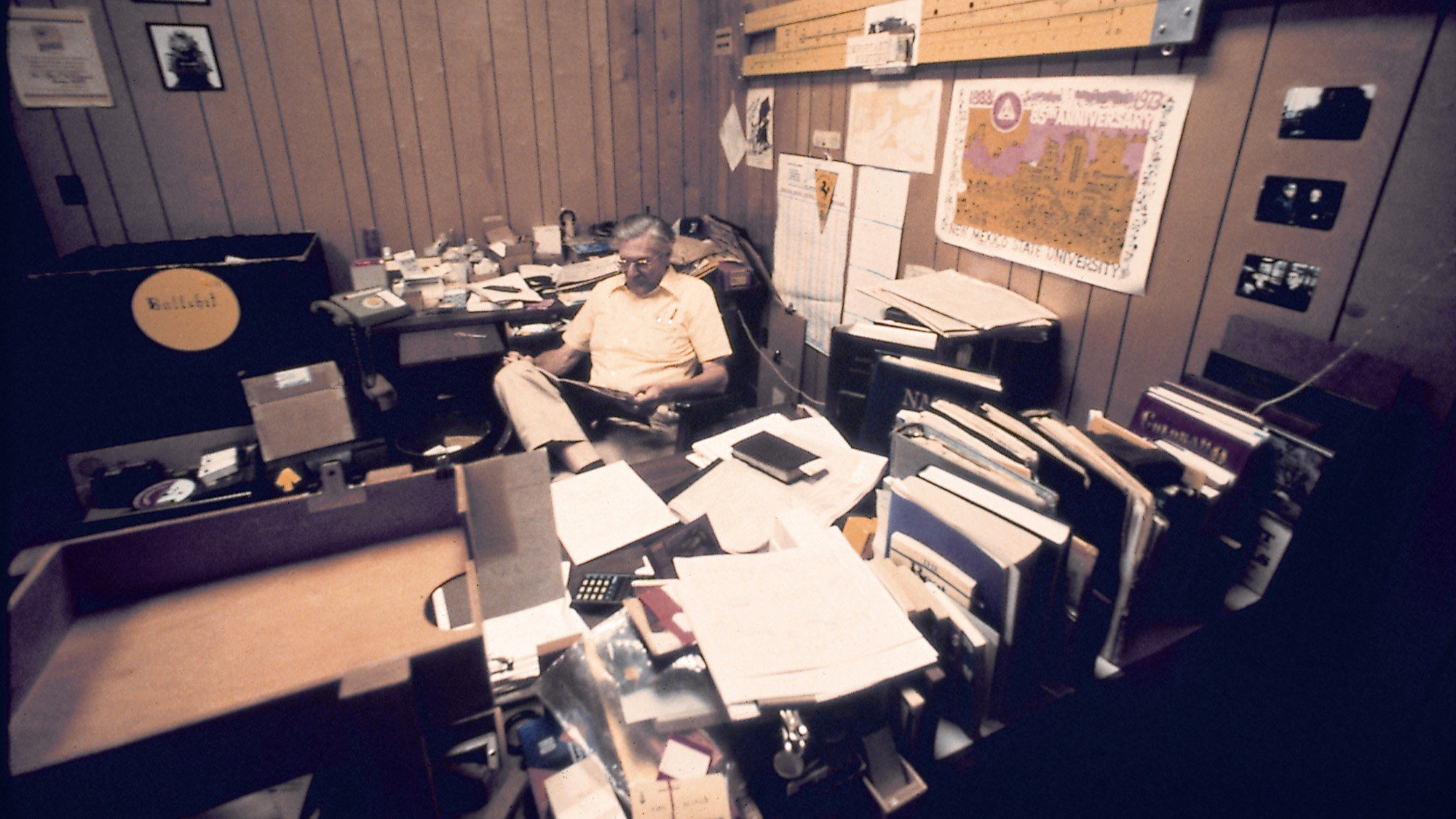 The historical data posted on this website is the result of many years of study from within the Klipsch company. Sources include personal conversations with Paul Klipsch, Bob Moers, Gary Gillum, Jim Haynes, John Eargle, Don & Carolyn Davis, Don Keele and many other key employees. “At large” Klipsch fans have contributed greatly, including PWK’s greatest fan, Valerie Klipsch.

But above all, Paul Klipsch’s massive paper files continue to yield surprising diversity in this great man’s colorful life and work.