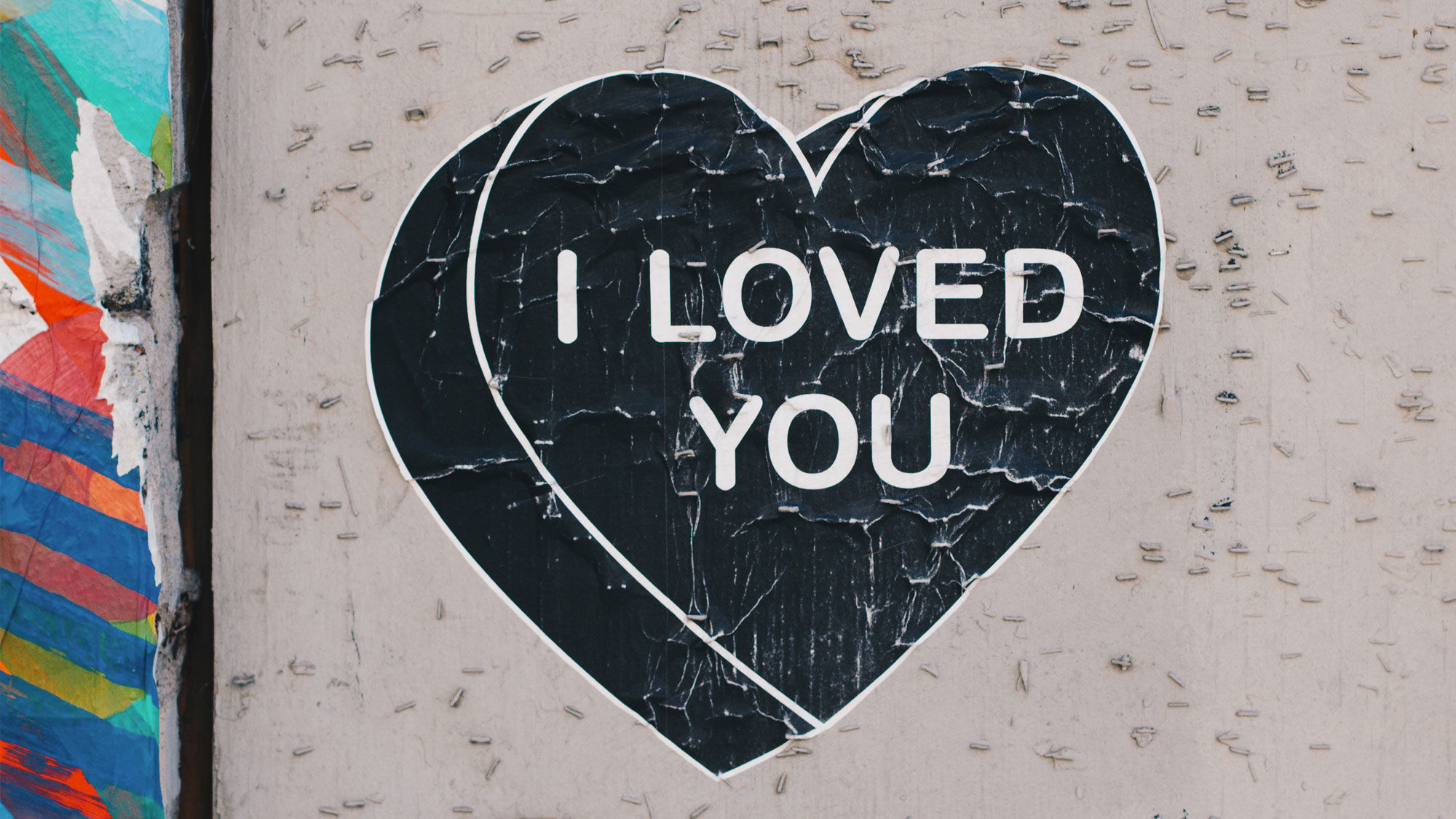 It’s Valentine’s Day, which means love is in the air. While the day gets derided by many, whether they’re in a relationship or not, there’s nothing wrong with spending one day making a point to make sure the person you love knows just how much you love them.

Music is all about the expression of emotion, and as such, about 99.5% of all songs ever written have been about love. Being in love, being out of love, wanting love, missing love. They’re all about love, and most of them are pretty lame. They’re sweet to the point of schmaltz and most are interchangeable.

However, not all love songs are identical. There are some absolutely great love songs out there that don’t sound like every other sing, and they sound even better on a great audio system. Here are are a few tunes to put on the February 14 playlist.

I Hate Myself for Loving You - Joan Jett & The Blackhearts

Just because it’s a love song doesn’t mean you need to be able to slow dance to it. Just because the title may imply that loving somebody in particular may be a bad idea, doesn’t mean this isn’t a love song. That’s how some of the greatest relationships got started after all.

The Cure is a band that you would usually associate with “love is awful and I want to die” part of the human condition. They do, however, have a couple of more upbeat tunes and this is one of them. Robert Smith’s vocals are just as strong on this type of song and The Cure’s music is always solid.

There is never a bad day for David Bowie and Valentine’s Day is as good as any other. Heroes is a song about two people who don’t know how long they’ll have together, and so they decide to make the most of it. Isn’t that all of us, really?

Alright, so you want something you can slow dance to, how about The Rolling Stones? Ok, for this one we’re going for a Rolling Stones cover. The Sundays version of Wild Horses is ethereal in its beauty and the sort of song you can get lost in while you’re gazing into each other’s eyes. That’s as sappy as we’ll be getting on this list.

With the soft and smooth beat that The Beggar has, along with it’s suggestive title, one might think this is the song to play when Valentine’s Day becomes Valentine’s Night. In actually it really is a song about a man who wants his partner to know, to truly know, that he is deeply in love. But if puts you in a different sort of mood, you’ll get no argument here.