Trent Whitney and his Klipsch KMC 3 in Nepal

Thanks to an enthusiastic community of loyalists, Klipsch receives thousands of comments on social media whether it be on the Klipsch Forums, Facebook, Twitter, Instagram – you name it.

In most cases, the kinds of comments are either product-related questions, flattering praise or, of course, the standard “YOU SUCK!” type of messages.

Obviously, we genuinely appreciate the kind words people bestow upon us and wouldn’t be in business if we didn’t have people exalting our speakers and headphones on the Internet. That being said, it is rare that we get a comment that genuinely makes our day.

Back in July, Trent Whitney, a police sergeant in Pocatello, Idaho, posted a message on our Facebook timeline that immediately brought a smile to our faces. He had just come back from a humanitarian trip to Nepal through the JRM foundation and left a message on our page to thank us.

In addition to having large populations in hard-to-reach areas, Nepal has been ravaged by earthquakes, making it difficult for aid to reach the appropriate places. Political red tape doesn’t help either.

Whitney went to Nepal to help with basic medical and housing needs, as well as to bring a little bit of happiness to a group of people that has been through far more than any of us can even imagine.

His red Klipsch KMC 3 portable Bluetooth speaker brought so much joy to the villages’ children, as well as to Whitney and his colleagues.

Whitney used his KMC 3, iPhone, a micro-projector and hung a white sheet to create a makeshift movie theater for residents. Whether in the children’s ward of a hospital or an abandoned, half-destroyed classroom, there were smiles littered across kids’ faces as Despicable Me or Frozen were played. It didn’t even matter that the movies were in English.

In some cases, Whitney had treated them hours earlier, which made him particularly happy to see their smiling faces.

“One little 7 year old boy was admitted with electric burns after he stepped on a live wire a result of earthquake destruction,” said Whitney. 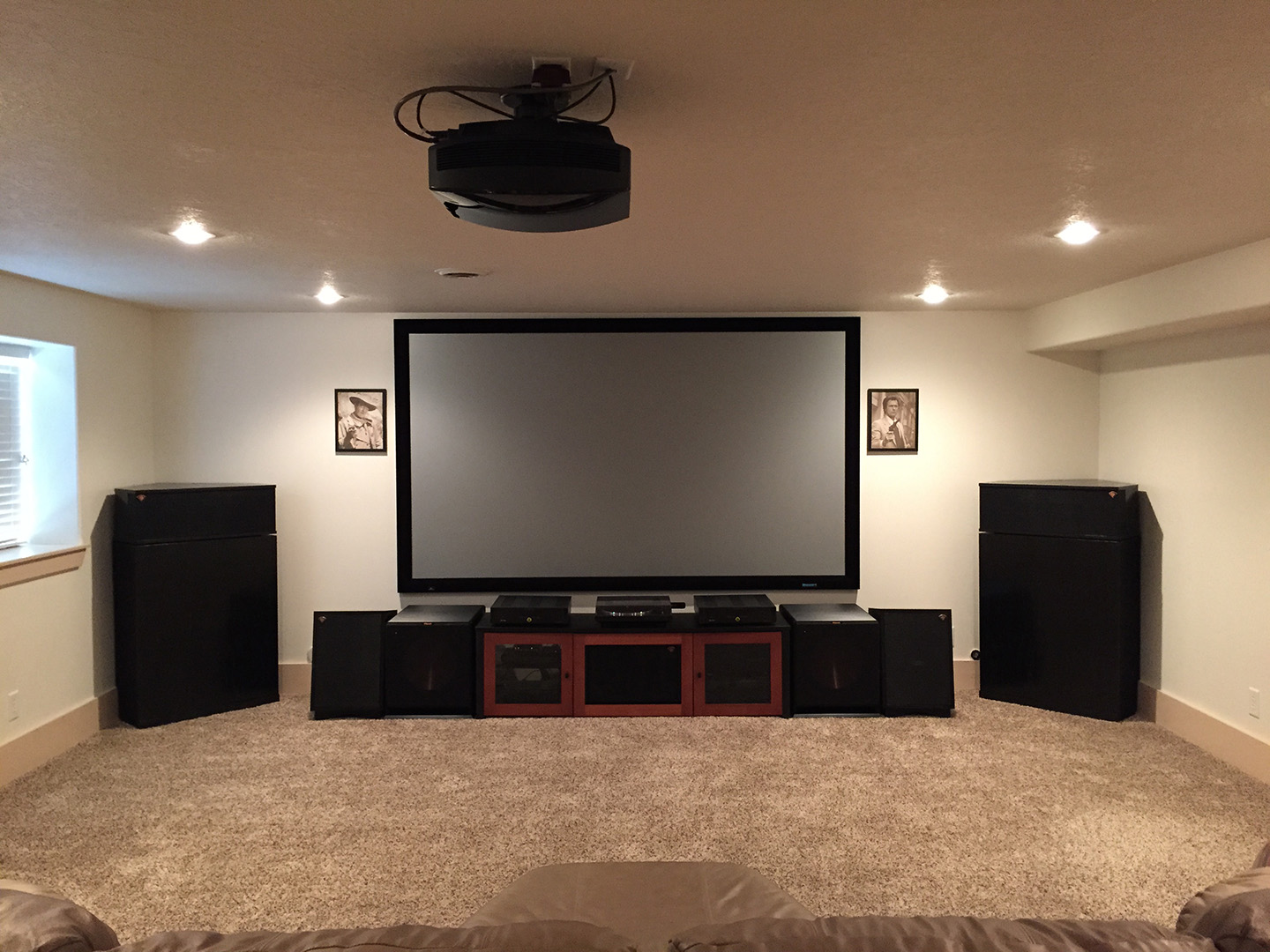 Most villages in Nepal are remote, leading to a lot of travel for workers like Whitney and his colleagues. Dr. Fahim Rahim, team leader, was rocking out with a pair of Klipsch X-11i in-ear headphones in the air while Dave Coffin, team builder, used the Reference R6i headphones. Rahim has a pair of 1979 Klipsch La Scala speakers, a pair of SW-115 subwoofers at home, while Whitney has pair of Klipschorns and Reference R-115SW subwoofers that we have highlighted on the official Klipsch Instagram page. We are certainly happy to hear that Klipsch fans are doing good deeds around the world.

The travel also led to some awkward circumstances that caused Whitney to bust out the KMC 3 speaker.

“We went back to Kathmandu Airport and our helicopter was late. It started pouring some of that monsoon season rain again so we sought shelter under a Turkish Airlines Airbus A330-300 that had crash-landed at the Kathmandu Airport in March of 2015. Luckily no one was hurt. This once very nice wide-body aircraft came in handy as a huge personal umbrella for us. During the downpour, we blasted loud music from my portable Klipsch KMC 3 Bluetooth speaker listening to 80's rock and roll four a couple of hours. It was awesome!” explained Whitney. 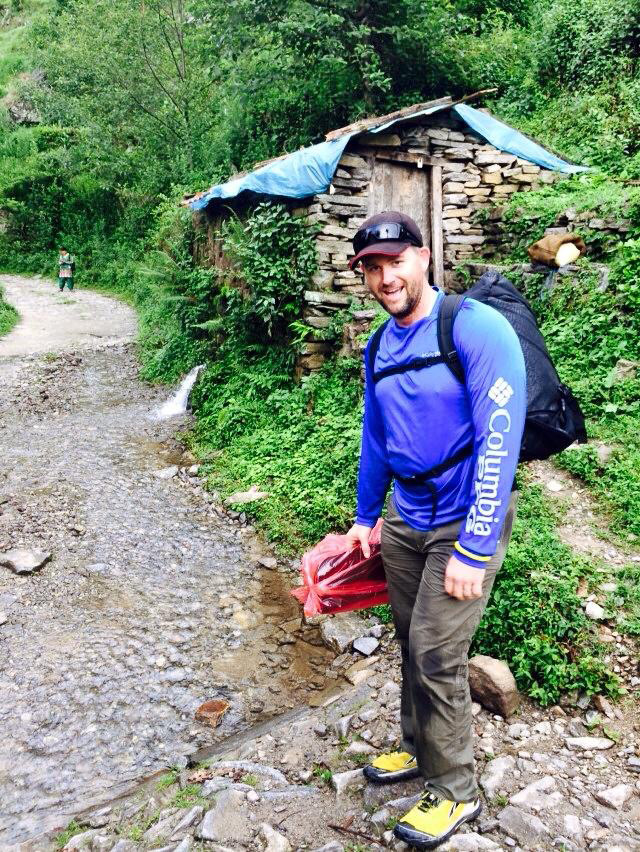 Later on, Whitney and the rest of the team set off on a hike. After picking up batteries for the KMC 3, he found himself running about five minutes behind the group, so he needed to catch up. “I started running with my heavy backpack to catch up to the group with my speaker in hand. I connected my phone to it and blasted some rock and roll as I ran. The villagers just stared at me as I ran by.”

Villagers and his colleagues are like family members. They brought so much joy to this policeman from Idaho that he left his KMC 3 with a Nepalese family that lost their home in the earthquakes.

“I just couldn't bring it back with me after seeing how happy this Nepalese family's little girl was when she danced. They became family to us! I miss my KMC 3, but I miss my new family even more! The spirit of giving never felt so good!”

At the end of the day, it is truly us who should be thanking Whitney and his colleagues.

Click here to read Whitney’s journal in full for Medium.com. 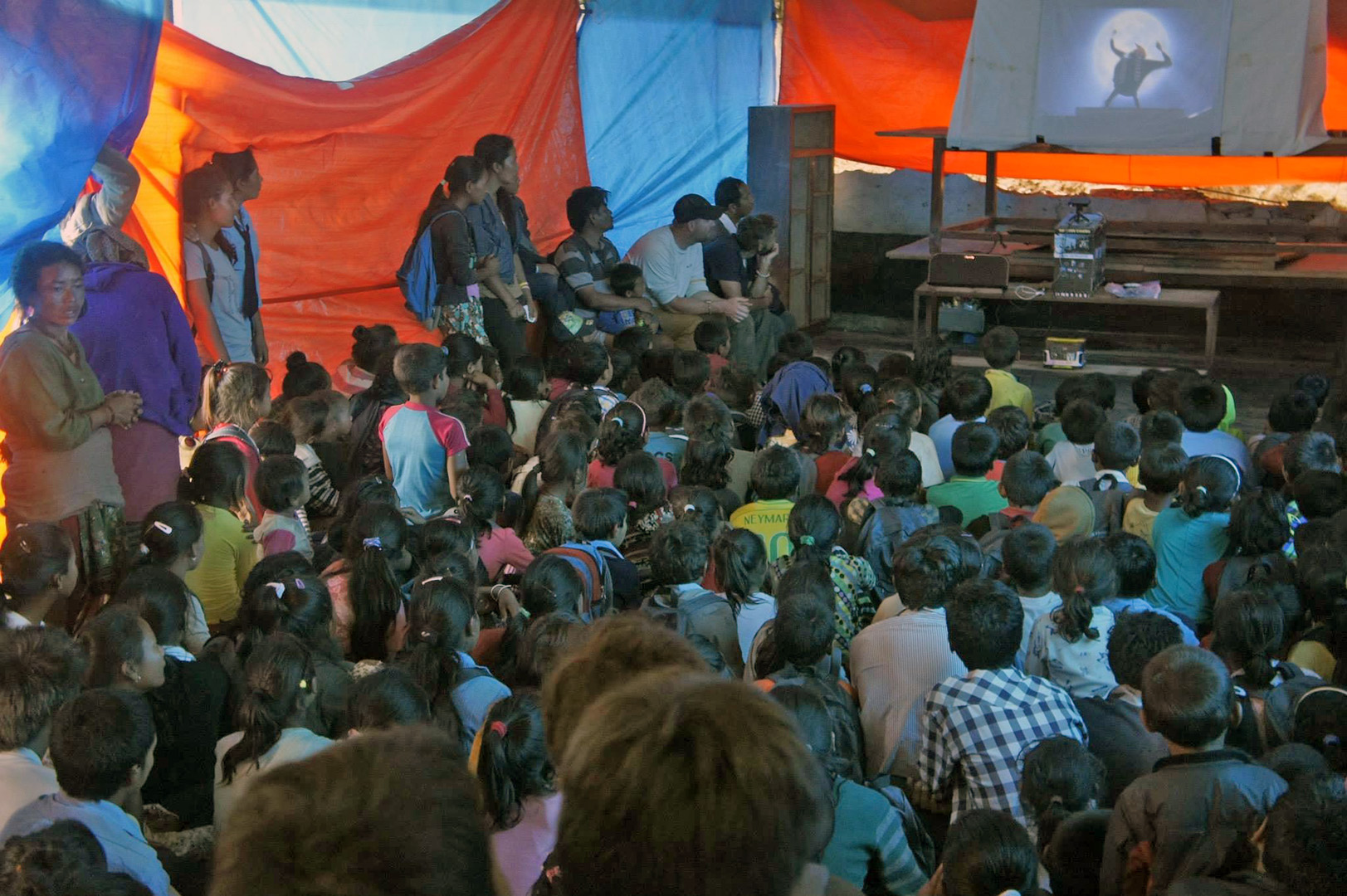 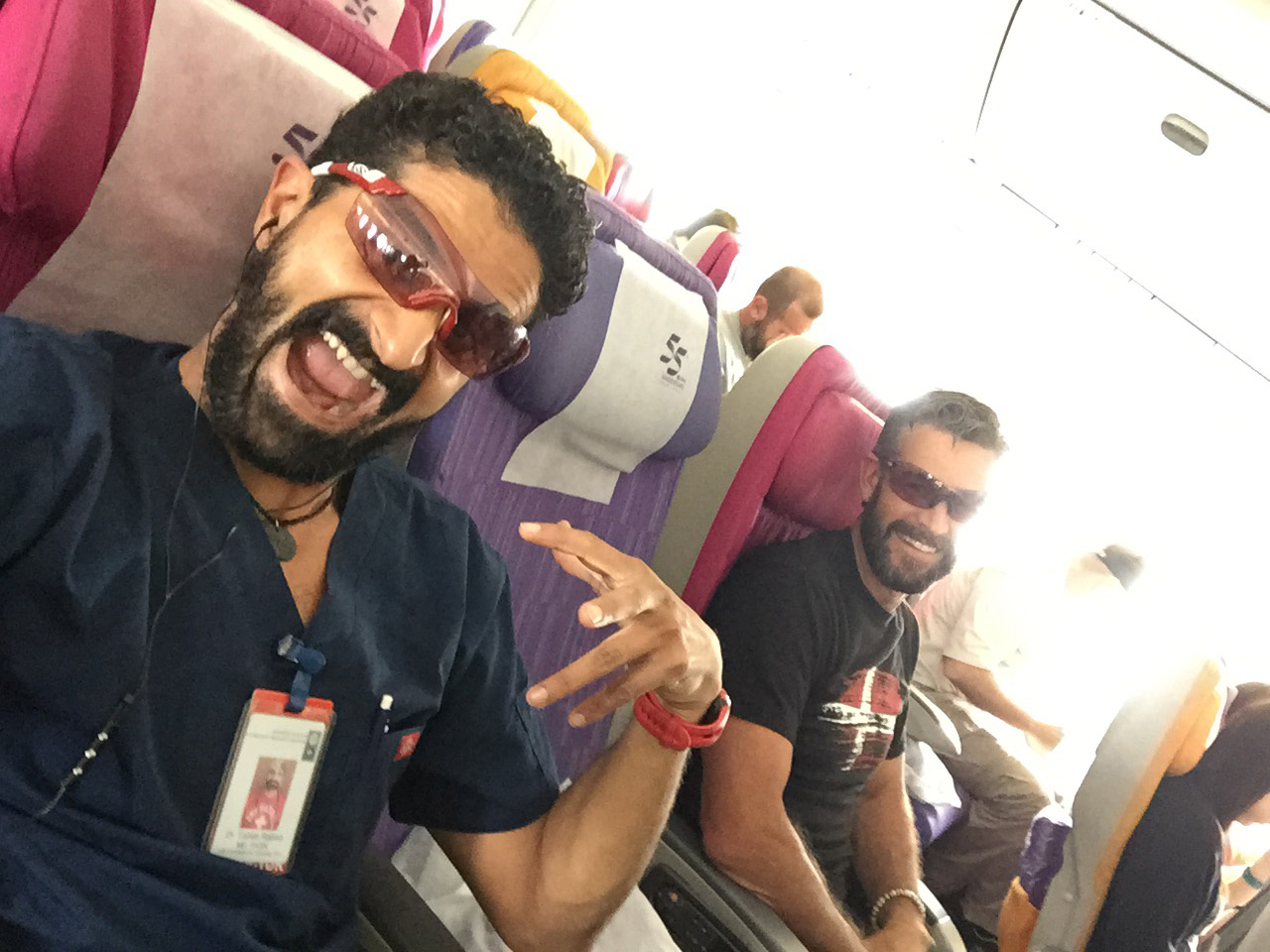