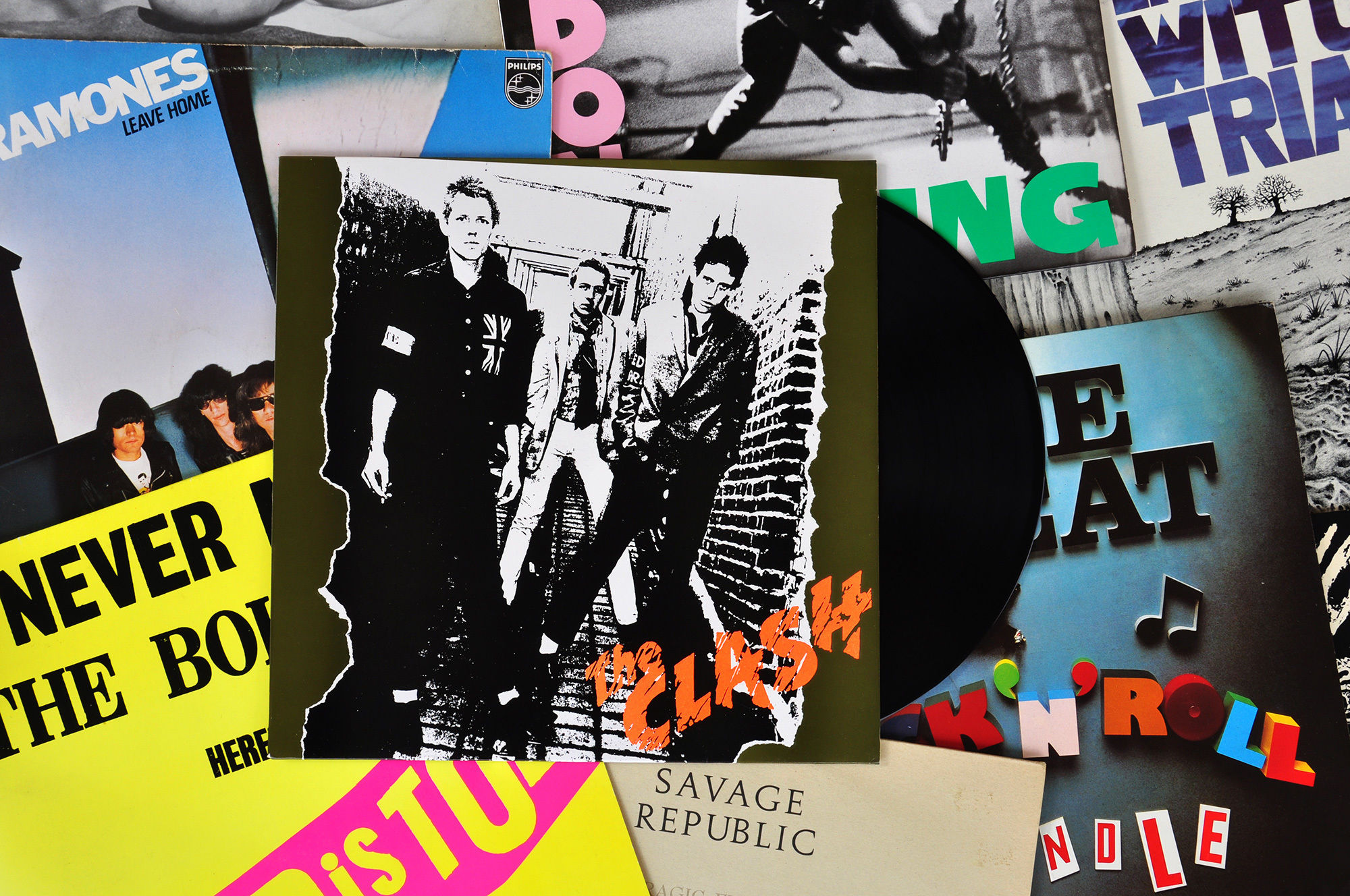 It’s a phrase we at Klipsch live by when it comes to our best-in-class products.

Sometimes, we want to take a moment to touch on specific artists who’ve helped influence what we’re listening to on these amazing speakers.

Those words are actually printed inside the sleeve of “The Clash Hits Back,” the two-disc retrospective of the band’s history.

While it’s no secret The Clash played a pivotal role in punk music and rock in general, it’s not as widely known that the band also lays claim to its own holiday.

While The Clash was a London-based band who rose to prominence in the late 70s/early 80s, the roots of this holiday come from a different time and place - Seattle, Washington and the year 2013.

“On February 7th, 2013, at 8:20 AM, John Richards, who hosts our Morning Show at KEXP, played a Clash song, “Police on My Back,” Dashel Schueler with KEXP Seattle explains. “Then “Know Your Rights,” and then another. Before you know it, he’s decided to declare that this day - February 7th - is ‘International Clash Day.’”

“A big segment of the audience loved it. They were sending in their Clash requests, emailing their thoughts about what The Clash has meant to them – it was good radio,” Schueler says.

From there, the “holiday” evolved. “Somewhat miraculously, on February 7, 2014, John remembered to celebrate International Clash Day,” Schueler says. “And this time, he dedicated his whole show to the Clash, and for four hours he played Clash songs alongside covers, side projects, bands that influenced the Clash or were influenced by the Clash. It was a four-hour punk history lesson, and it was truly the beginning of a deeper exploration of the enduring influence of this music.”

The Message and the Meaning

“The Clash and lead singer Joe Strummer were known for their activism and their commitment to social justice. At the heart of many of their songs were messages that were anti-racist, anti-poverty, anti-war, and pro-solidarity, diversity, inclusion, and peace. We started to dedicate the whole broadcast day on February 7 each year to these ideas, and the music that was inspired by these ideas. International Clash Day continued year after year and the holiday took on more meaning as we dove deeper into the message behind the songs,” he says.

How Do I Celebrate?

Schueler says this holiday is meant to be celebrated beyond Seattle and London. “Anyone can get involved in International Clash Day! For the past couple of years, we’ve done some of the work – creating graphics, launching a website, establishing hashtags, and developing some key messages about what the day means,” he says. “From there, it’s all up to whoever wants to celebrate The Clash to do so in their own way. We invite radio stations, record stores, music venues, and even city governments to participate, playing songs on the air, organizing events, and issuing official proclamations declaring International Clash Day in town and cities all over the world. Last year, over 100 radio stations – at least one on each of the 7 continents – participated in International Clash Day. We’d love to beat that record this year!”

Schueler says they encourage individual participation by sharing memories, photos, and memorabilia, as well as what The Clash meant to them, all using the hashtag #internationalclashday.