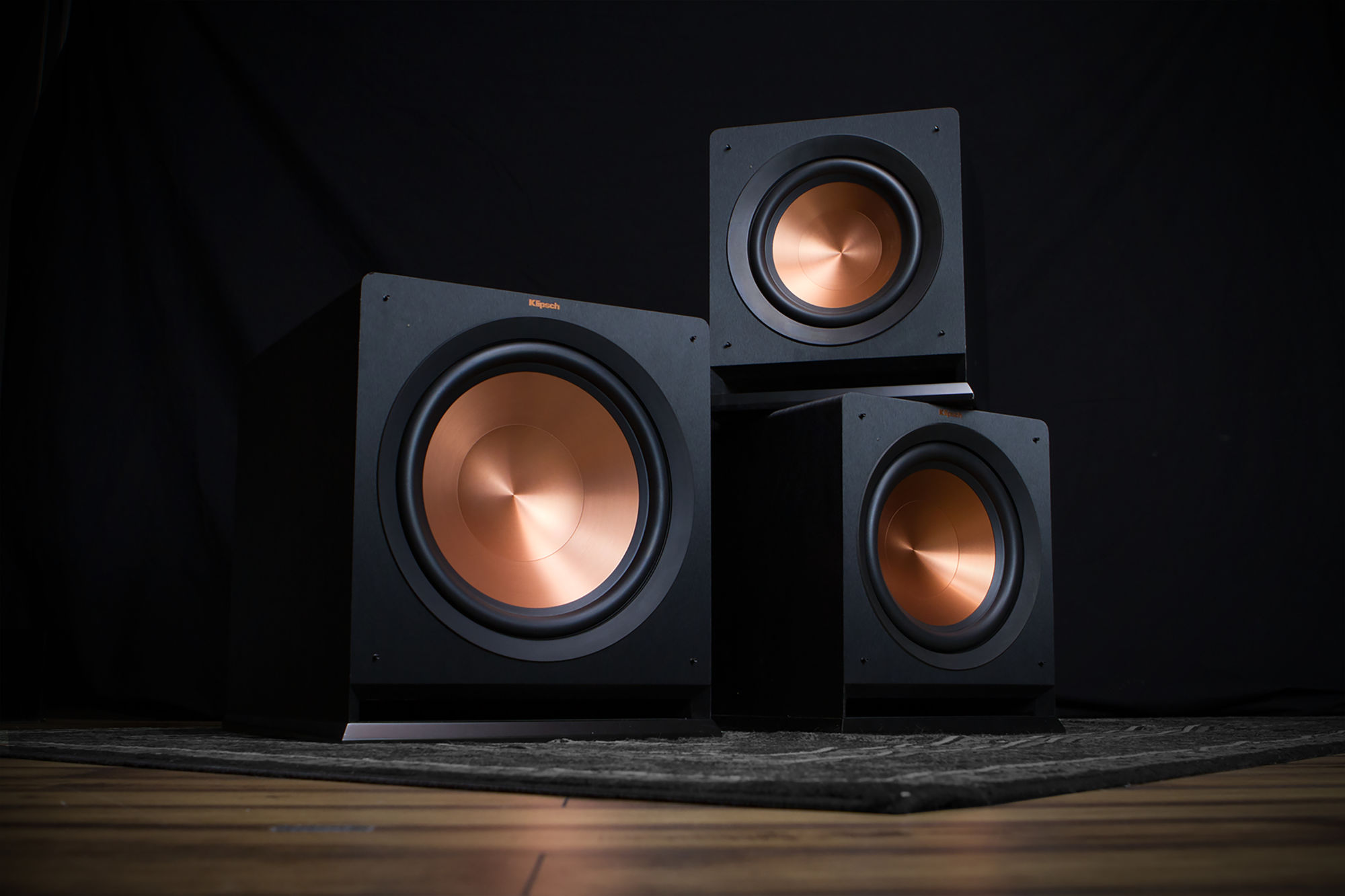 Five Best Songs to Test Bass on your New Subwoofer

There is no single addition to a sound system that can improve the overall experience like a subwoofer. Whether adding it to a simple two channel set-up, or full surround sound system, a subwoofer can help deliver the emotion you may have been missing from your favorite tracks.

Here are five songs that will help you test the depths of your subwoofer. Please note, we are not responsible if after prolonged testing you have the song stuck in your head. We’re not saying the following songs are bad. Quite the opposite in fact. Rather, they're the sort of songs that simply won’t go away when the track is over. Note: "Baby Shark" did not make the cut.

From the critically-acclaimed "Mezzanine" record, Massive Attack teamed up with Cocteau Twins' singer Liz Frazier to create this haunting trip-hop anthem. You might also recognize this song as it was the theme song for House M.D. Once you hear it, you’ll want to hop on Netflix and binge watch a few episodes of Hugh Laurie being terrible to people - it’s pavlovian.

Cypress Hill - Insane in the Membrane

At this point, it’s too late. You’ve already read the title and are aware of the refrain. Damn if that beat isn’t catchy. You probably won’t even mind listening to this song several times in a row as part of your bass test. However, we cannot guarantee it won't piss off the neighbors.

Queen - We Will Rock You

To be clear, when we say the song is slightly “annoying,” we would never defame one of the greatest rock bands of all time with such a moniker. However, the song is quite repetitive and you might go slightly bonkers after listening to it for even a second consecutive time while making bass adjustments.

Heavy bass music is great to dance to, which is why so much of it from bands like The Black Eyed Peas has fantastic bass. “Boom Boom Pow” is exactly the song it claims to be, every time the title hits, which is often, your subwoofer is going to thump.

This song stayed at No. 1 on the Hot Rock Songs chart for a record-breaking 23 weeks and ultimately became the band’s biggest hit. You may be sick of hearing it by now, but it has solid bass and will definitely help you calibrate your subwoofer from start to finish.

What songs would you suggest when testing your new Klipsch sub?